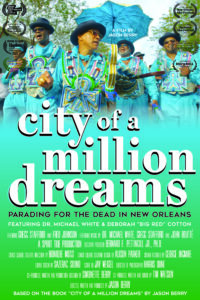 Famous the world over, jazz funerals have origins shrouded in mystery. Filmed over twenty-two years, City of a Million Dreams explores race relations at a tearing time in American society. Burial traditions train a lens on the unique and resilient culture of New Orleans. City of a Million Dreams draws from the 2018 book of the same title by Jason Berry.

Deb Cotton, an African American and observant Jew, leaves “hard-hearted Hollywood” for New Orleans, and becomes a chronicler of the parading clubs spawned by 19th century burial societies. Her zeal for the city grows as she becomes a blogger for Gambit Weekly, adopting the handle “Big Red Cotton.” As Deb explores her adopted culture, Dr. Michael White, a prolific clarinetist and New Orleans native, plays “the widow’s wail” on his clarinet, a cry of lamentation in the funeral marches.

White’s transcendent music also includes joyous peals for the soul’s cutting-loose, which happens when the band leaves the cemetery, followed by dancers in what New Orleanians call “the second line.” Risen in the ranks of brass bands, White, too, is on a journey of self-discovery, seeking clues about his ancestor who played at the dawn of jazz. White says of jazz funerals: “For someone dealing with American racism and trying to figure out your place in this life…you can be transformed into another world that really sets you free.”

“It’s a movie of jazz funerals, second lines, roof dancing and swamp dwelling; of shootings and costumes and death, but ultimately of life and the living. In a nutshell, Dreams occupies a dreamlike space that encapsulates a world henceforth not known well to outsiders.”

“New Orleanians know the relation of the parades to jazz funerals. There’s hardly a documentary about New Orleans music and culture that doesn’t include images of second lines, but few films dig into their history and meaning like Jason Berry’s City of a Million Dreams. With its onscreen narrators, clarinetist Dr. Michael White and the late Deb “Big Red” Cotton, even fewer are as well positioned to discuss the relationship of loss, relief and joy.”

“Tragedy and comedy, life and death: these are the poles between which the events and people in this film move, with the good and the bad often inseparable.. For anyone who loves the place, this film will enhance your understanding. For anyone curious about New Orleans, it’s a fantastic place to start.”

“Yes, funerals — as in the famous joint expressions of mourning and celebration that feature “second line” dance marches to mark the joy of a soul’s ascent into heaven. As director Berry shows, those ceremonies have extraordinarily complex roots and meanings. What his documentary does, lovingly and in mesmerizingly watchable fashion, is explore the African American culture from which jazz funerals evolved — and how the funerals epitomize the soul and resilience of the Crescent City perpetually endangered by storms, floods, fires, coastal erosion, and diseases such as Yellow Fever.”

Congratulations to JJA member Jason Berry on his well-received NOLA documentary, “City of A Million Dreams.” Shares Berry, “Until November 21st, you [...]

‘City of a Million Dreams’ Chronicles the Dangers and Mystic Pleasures of Living on the Threshold "The other moment that [...]

Louisiana Considered: Filmmaker Jason Berry looks at jazz funerals in his “City of a Million Dreams”

‘City Of A Million Dreams’ Documentary Will Screen At The Broadside In Advance Of Film Festival The New Orleans Film [...]

Sweet Briar to screen City of a Million Dreams and host Q&A with director and co-producer Sweet Briar College will [...] 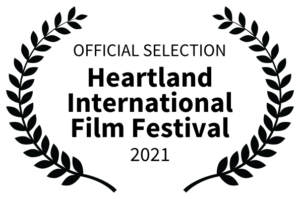 Information about the City of a Million Dreams in-person screenings coming soon! 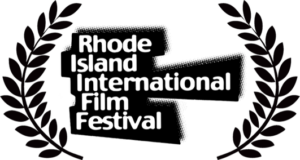 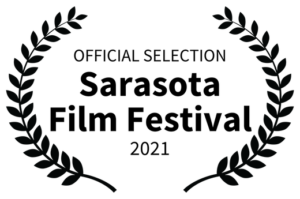 Coming Soon to a Screen Near You!

Book Release Events for City of a Million Dreams: New Orleans at 300:

Saturday, Nov. 17, 2018: Words and Music Festival at the Renaissance Hotel

Thursday Nov. 15, 2018: 4:15pm at The Words and Music Festival at the Renaissance Hotel in New Orleans, with Dr. Michael White,

followed by a signing at the East Jefferson Public Library 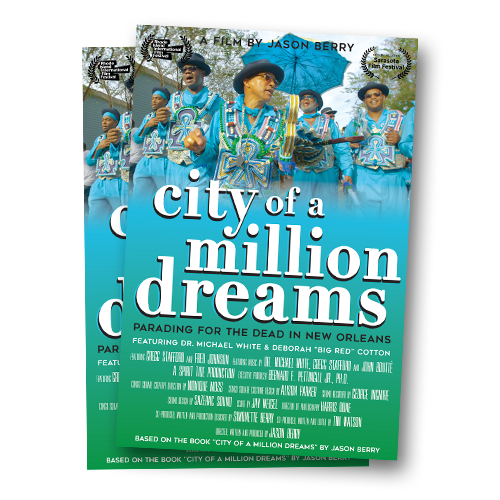 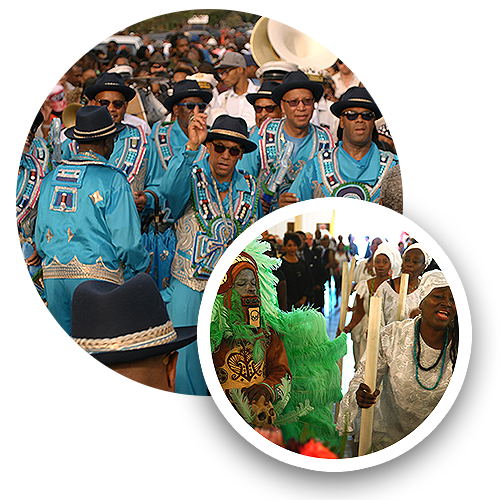 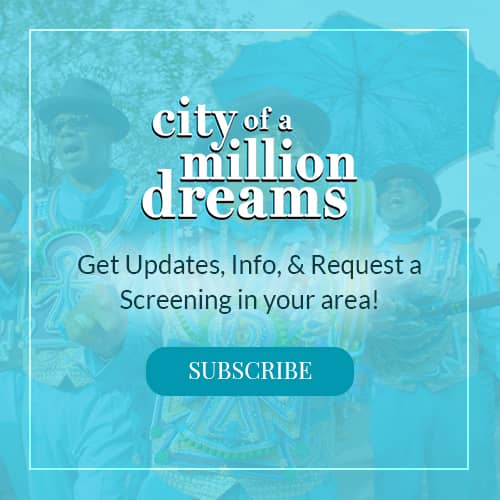