Sweet Briar College will host a screening of the new documentary, City of a Million Dreams, on Oct. 12 at 7:30 p.m. in the 1948 Theater. A special Q&A will follow the screening with director Jason Berry and co-producer Simonette Berry.

City of a Million Dreams was filmed over a 22-year period. The film explores race relations at a tearing time in American society while burial traditions train a lens on the unique and resilient culture of New Orleans. The documentary draws from the 2018 book of the same title by Jason Berry.

“We’re screening City of A Million Dreams because it ties in with my course this semester, Art & Identity in New Orleans,” says English and creative writing professor John Gregory Brown. “I’ve long been an admirer of the work of Jason Berry. He’s a groundbreaking journalist, novelist, music critic and historian. Throughout his work, he has been a remarkably insightful explorer of the rich, multi-faceted cultural expression of New Orleanians, and that’s exactly what he accomplishes in this wonderful documentary film.”

Jason’s daughter Simonette Berry, one of the film’s producers, is a visual artist and writer and works in the film industry in Louisiana. For the Q&A, she’ll be able to offer to interested students her perspective not only on the process of making this film but, more generally, on being a woman working in an industry long dominated by men.
Click here to read more:
https://sbc.edu/news/sweet-briar-to-screen-city-of-a-million-dreams-and-host-qa-with-director-and-co-producer/ 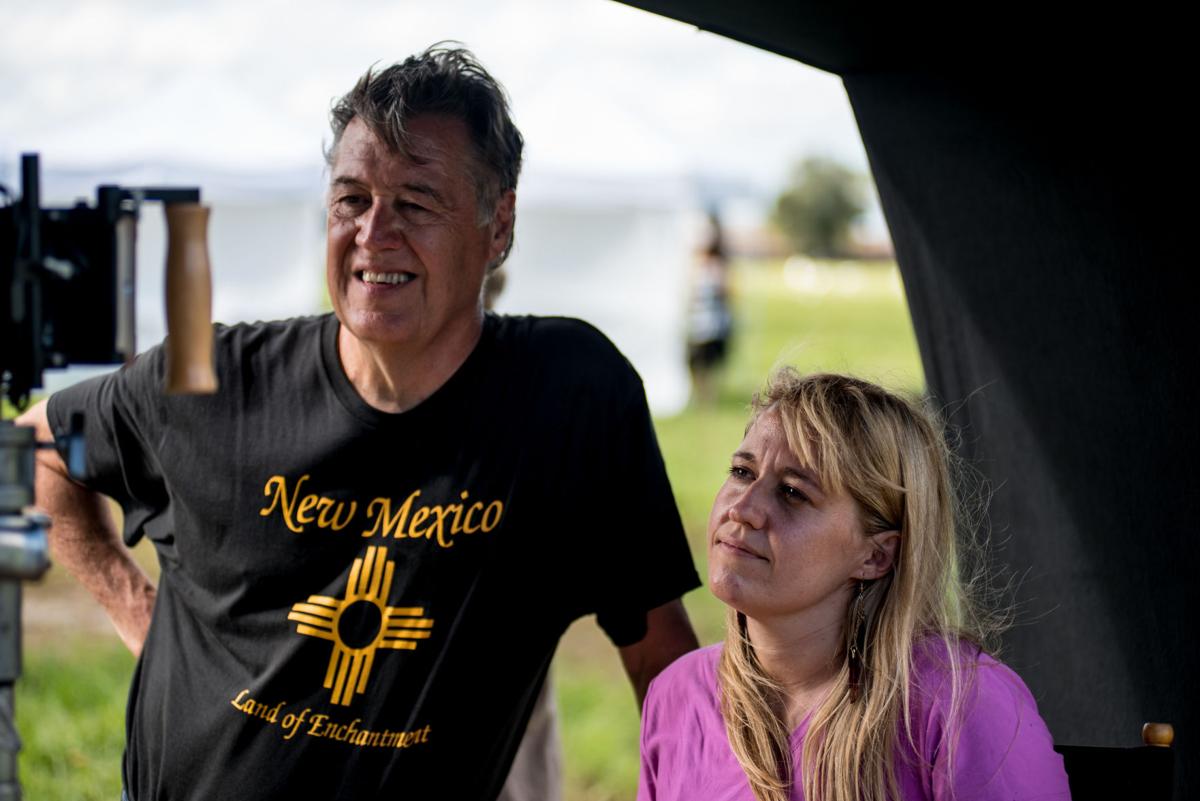